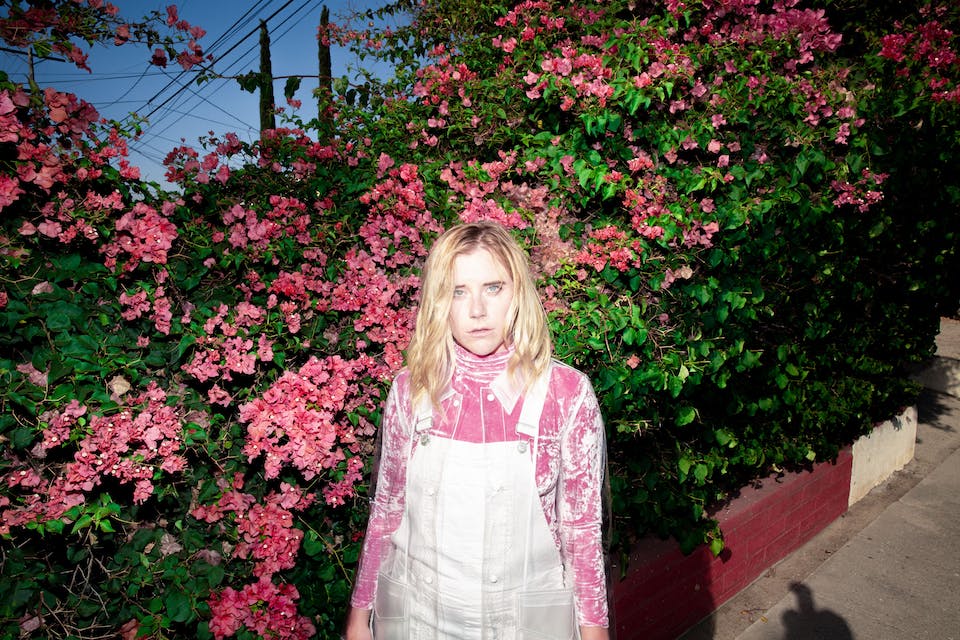 Vita and the Woolf

A remarkably intimate pop record packed with both electric imagery and deep vulnerability, Anna Ohio is a magic dance that oscillates between empowering anthems and open-hearted diary entries. The mellow moments support the explosive ones; the loving lyrical details support the big themes. The album feels like facing an ego, killing it, and then rebuilding, or confronting addiction, depression, and self-doubt through the overhaul of one’s personality.

Anna Ohio represents the first time Pague has written and recorded an album that executes her vision exactly. It’s what Pague, who recently moved to Los Angeles, has been driving at since she broke into the Philadelphia music scene at the age of 20, lugging her keyboard around and sneaking into bars to play open mics: a vulnerable, honest album that disregards genre conventions in favor of pure expression. Where her 2017 album Tunnels brought stadium-level energy on almost every track, Anna Ohio is an exercise in subtlety and restraint.