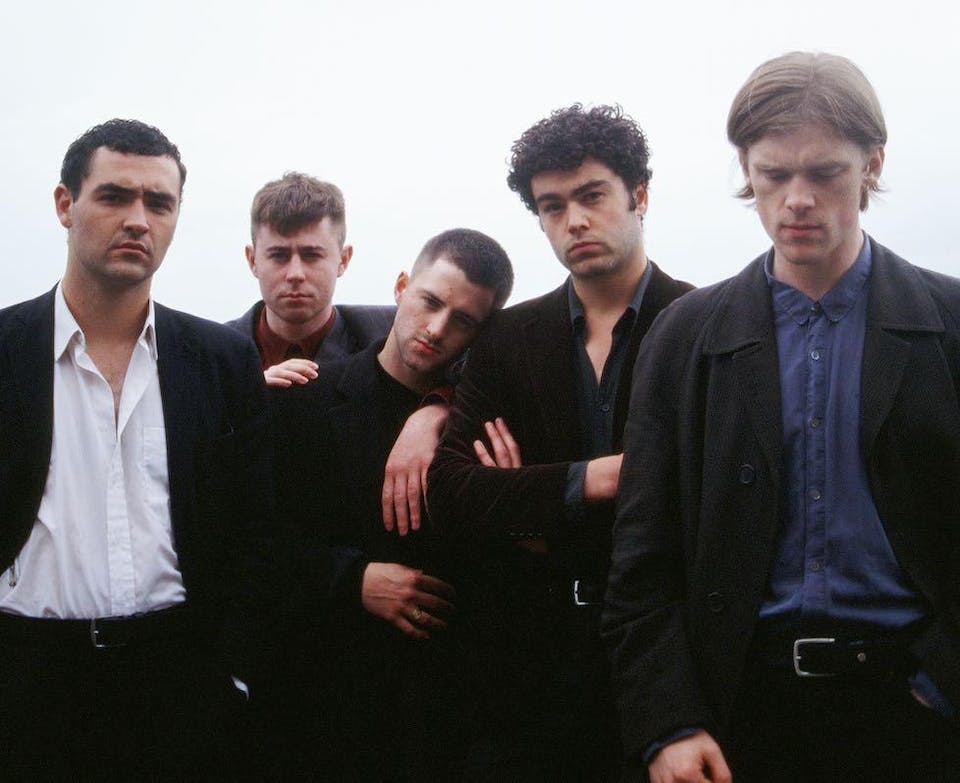 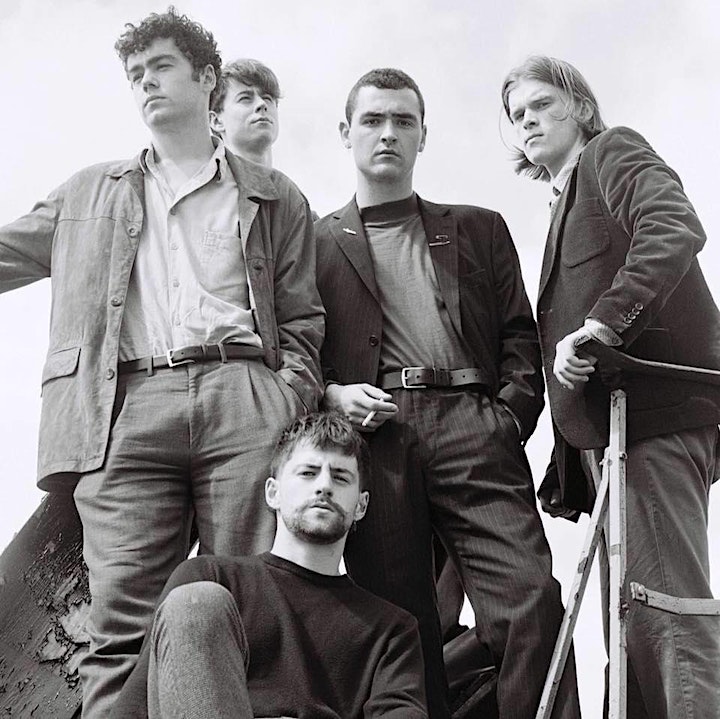 If you have ever seen The Murder Capital live then what will strike you most about the experience is not the heaviness, the bleakness or the rage you might expect, but witnessing a most extreme vision of tenderness. Their debut album, When I Have Fears, recorded with Flood (PJ Harvey, Nick Cave & The Bad Seeds, New Order etc.), embodies this tenderness; it is a purple bruise on the hard knee of the so-called post-punk resurgence.

You might be surprised to know that the debut album from that dark, twisted Dublin quintet (comprising of James McGovern, Gabriel Paschal Blake, Diarmuid Brennan, Damien Tuit and, Cathal Roper) is, in all its boyish innocence and vulnerability, a coming of age album. “When you get to your teens you begin to feel like you’re playing catch up with your inner child. You have to dismantle all the shit that was put into your parents brains and given to you.” Something as small as questioning why at six years old your hands were clasped in prayer, becomes a quiet revolution.

The suicide of a close friend led not only to the birth of the band’s name but to the philosophy of the entire album, “every single one of those lyrics relates back in some way to his death”. Discovering the work of photographer Francesca Woodman, was also a significant touch point. “The biggest impression it left was relating to the loneliness of her photos. That sense of being completely on your own, but also taking solace in the beauty of the work as well.”