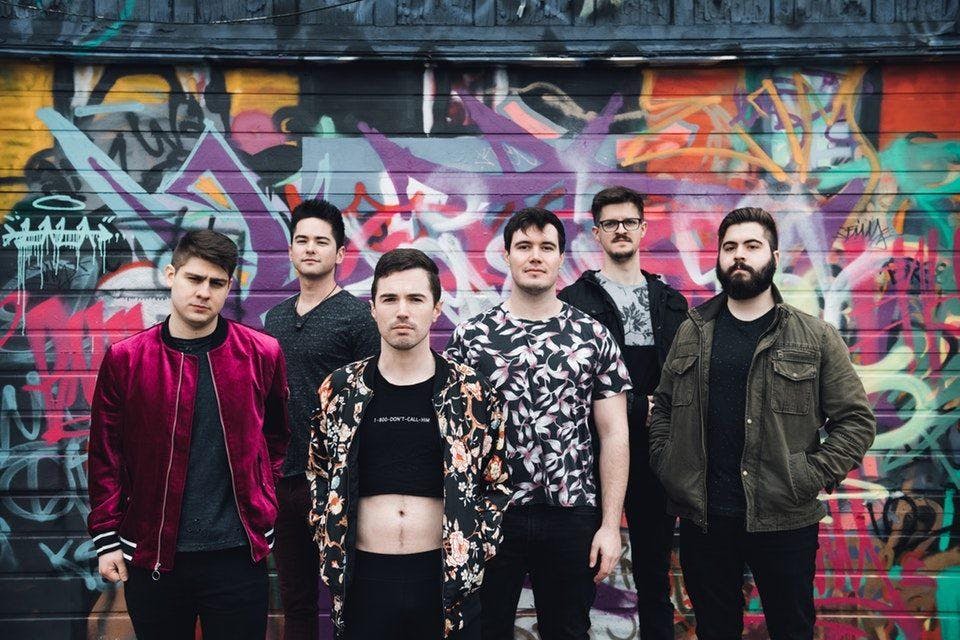 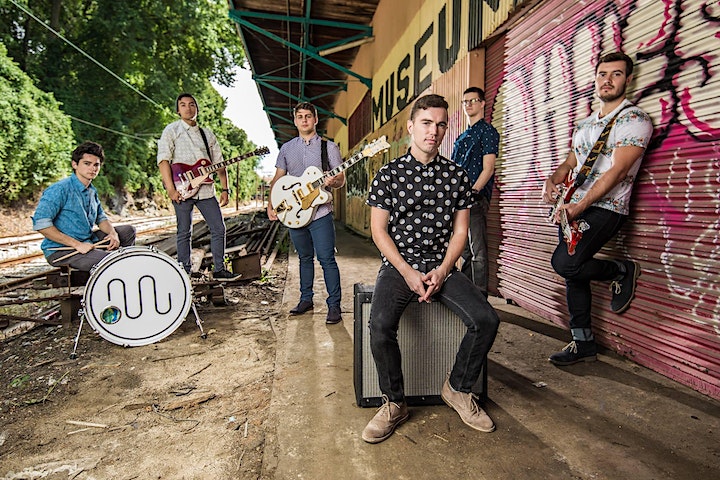 Sub-Radio makes indie pop that grooves, stabs, winks, punches, inspires. Founded by six childhood friends, they built a following in their hometown of Washington, D.C. on the strength of ecstatic live shows and a stream of releases. Their 2019 EP, produced by Dylan Bauld (flor, Halsey, LIGHTS) and mixed by Andrew Maury (Shawn Mendes, COIN), bursts with joyful energy and creativity. 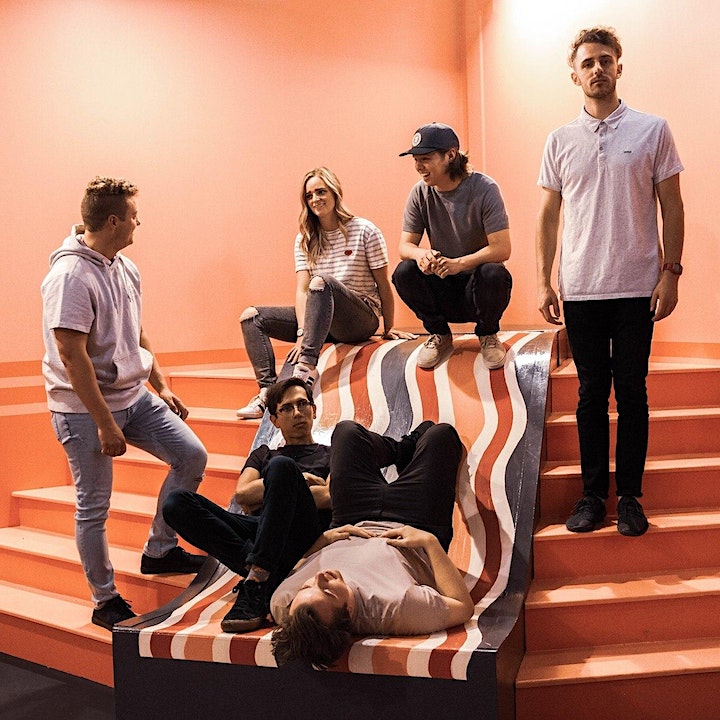 "I've never been this happy, and I'll never be this happy again!" Cinders' vocalists Jordan Zabriskie and Montana Smith exclaim in harmony on their debut, self titled album. Bursting onto the Salt Lake City music scene in 2015, Cinders is a six-piece indie-pop/alternative-rock band best described by fans as "Rowdy acoustic pop". With their perfect mix of catchy melodies and high energy performances, they won't leave you standing still and are sure to put a smile on your face.

Since their formation, Cinders has put in their whole heart to create a fun and relatable sound, that fans of any genre can enjoy. The band independently wrote and recorded a twelve song debut album. Before the release, they showcased two singles and a music video which accumulated over a half a million streams on playlists and videos worldwide. With great anticipation Cinders released their album to a sold out hometown crowd. After their local release, they hit the road completing a west coast tour and ended with a packed Salt Lake show.

With quick success, their album accumulated over 1,000,000 streams on Spotify. They have shared the stage with bands such as Cold War Kids, Jr. Jr., and Milo Greene, as well as being a part of the same festivals as Young The Giant, Purity Ring, and Barcelona.

With the release of 2 new powerful singles, they work on finishing their second full length record.