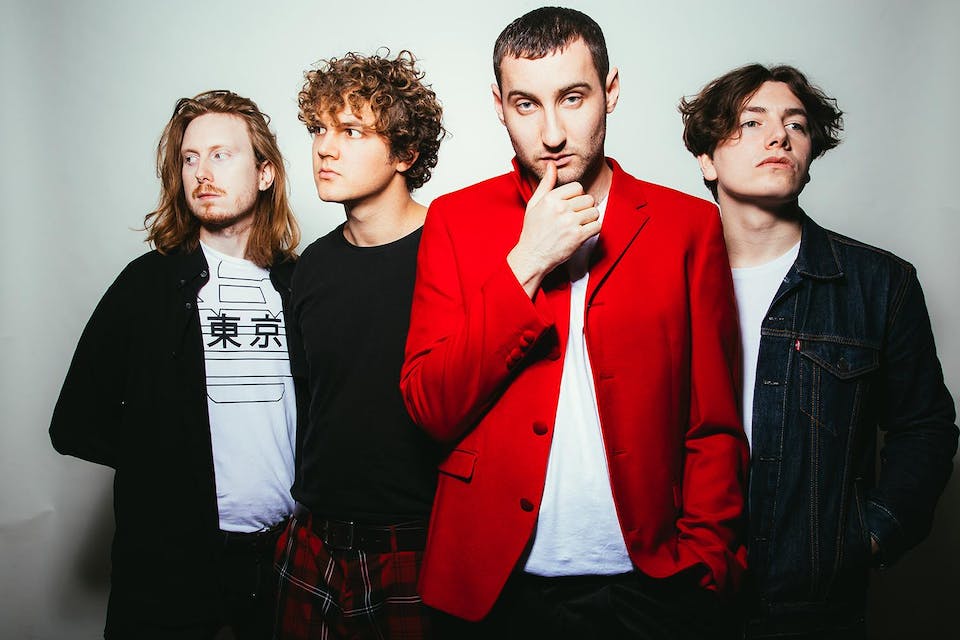 iCal
Google
Due to visa issues, the show has been cancelled. All tickets will be refunded at place of purchase. 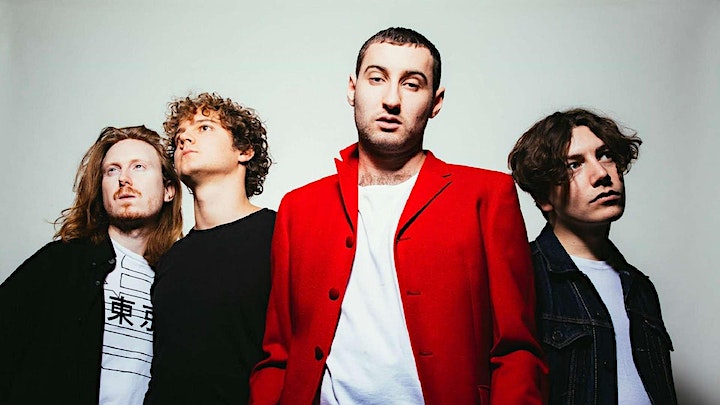 The proclamation that ‘guitar bands are coming back!’ is as regular as Christmas, but the initial fizz and sparks of interest tend to be as short-lived as the hope itself. Nearly. Not quite.

2019 though feels different. Livelier. Guitar sales are up, and the manufacturers are feeling chipper. Damn, even one of the year’s bright young faces is inadvertently advertising one of the biggest six string brands in sharing the same name. There’s something behind all this guitar hype. Something exciting and relevant. Songs are soaring again, and riffs are relevant.

Sea Girls are at the very forefront of this renaissance. Four lads from sleepy towns on the commuter belt, now holed up together in London. Named after a misheard Nick Cave lyric. Filling ever-growing rooms with kids all around the country. Kids that hang on their every word and create one heaving, bouncing mass as they belt them back. Raw, escapist joy. Sweaty, innocent euphoria. Songs for the radio. Songs for the terraces. Something’s going on here. Something’s blowing up.