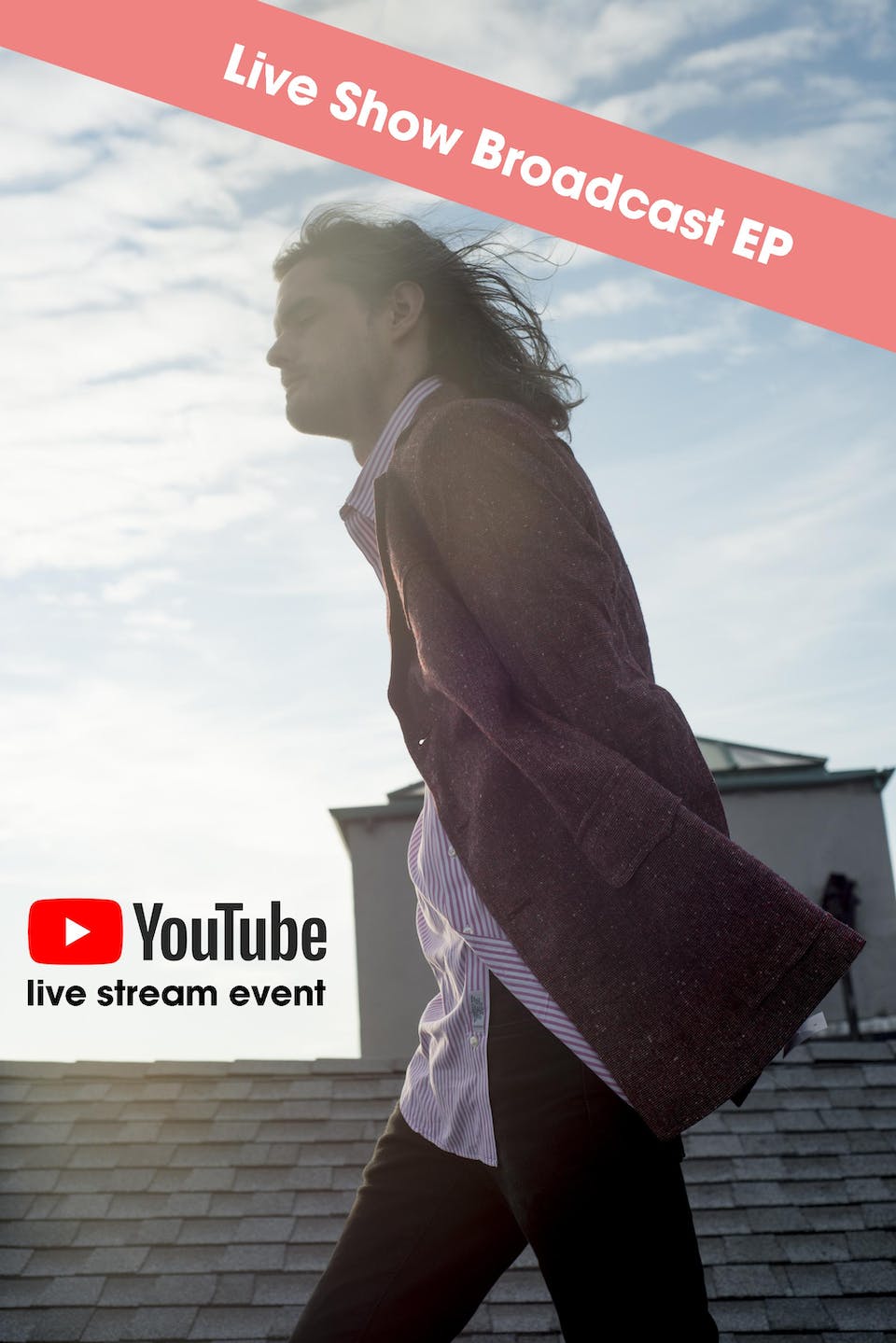 This will be a LIVE, 3-camera, produced show, shot at DC9 Nightclub in front of a tiny, masked audience! No awkward, Instagram streaming from the couch!

You will receive a link through Eventbrite's email system with your link. Please mark Eventbrite as "safe" in your inbox. If you have not received the link by 4 pm on day of show, please check your spam. If it's not there, email info@dc9.club.

How can I contact the organizer with any questions?

When does the show start?

The Livestream begins at:

How can I watch it on my Television?

At this time you can cast it from your device or input the link into your device's browser. Unfortunately, you will not be able to find it on a smart TV’s YouTube app.

Can I re-watch the show after the Livestream is over?

No, you will not be able to rewatch the special as this is a livestream only event.

What happens if my stream freezes?

Please try refreshing your browser. If it is still frozen, test your internet connection. If the problem is with the stream, there will be a notification saying the stream is down on the video screen.

What should I do if I forgot about the stream?

The same thing you would do if you missed an in-person show.

*If you have slow speed internet, or dial-up, this is not the show for you! *

We hope you can make it!

Barna, the former drummer of Deaf West Theatre's LA production of Spring Awakening and the national Broadway tour of Mel Brooks’ The Producers, plays drums and rhythm guitar on all of his records, and is the sole songwriter. He is celebrating the release his latest EP, Margaret Thatcher of the Lower East Side, out on May 29, 2020.

Margaret Thatcher of the Lower East Side was written in the wake of the national devastation that was the 2016 election, and ironically turns Thatcher, an enemy of marginalized people and the working class, into a queer icon. It begins with a melancholy choir of wordless voices, but soon gets to the point: the most potent way to fight back, as a queer or marginalized person, is to be more unapologetic, more fearless, and more of exactly who you are. It’s time for all of us to steel ourselves, make an entrance, and make a point, screaming back in opposition to those who would threaten our safety or legislate against our lives. Ironically named for someone who did just that, the album is a call to arms -- at one point begging God to “save the scene” and then realizing that the messiah just might be a queer songwriter in Denver.