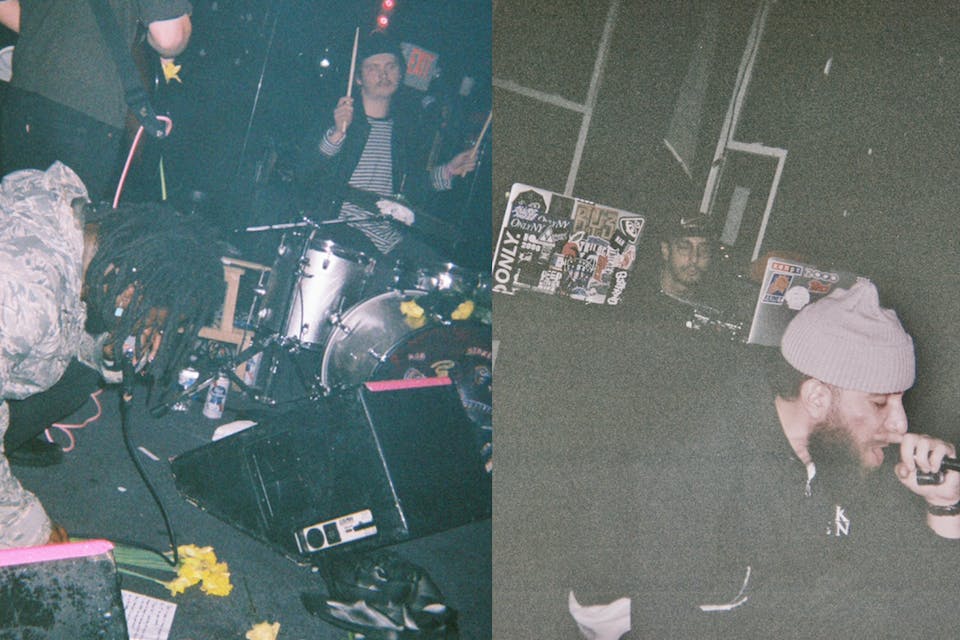 October ‘71 is a mob story steeped in sin, dipped in infidelity, an MLB championship, a rogue agent, political corruption, and mortal consequences.

All of these musical adventures quietly saturate “Live at the Heartbreak Hotel,” - the first album from the band - of fluid, polyglot pop spiked with splashes of “Tropicalia, bossa [nova], blues, punk and no-wave.” But, Stokes says, he never set out to make genre-punch. He’s more interested in mood, and cultivates it by inviting close collaborators to the score of motifs that come from those feelings & scenes.

Now with "Episode IV", the first installment in the 9-part '71 series, we're welcomed into the story amidst total chaos. Listen below.

THERAVADA is a prolific and unique producer, artist, and wordsmith from NYC, and you can hear the city in the music: it's raw & dark at times, while embodying a very laid back vibe. Fresh off his release of 'XENNIS RODMAN', a 91-track album of off-kilter rhythms & tongue twisting rhymes that transition seamlessly from the effortless to the spitfire, THERAVADA joins us in the district for a special evening.

Listen to 'XENNIS RODMAN' & view their new video for "Car Was in the Front Yard" below.

A close an frequent collaborator with THERAVADA, rbchmbrs also hails from NYC. He just released "Old Man Soon", a 32 track odyssey featuring production & additional features from Fly Anakin, TESH CURRY & THERAVADA. He joins us for the night in multiple capacities - on the mic & his 404. Only the fortunate will see what the night entails.