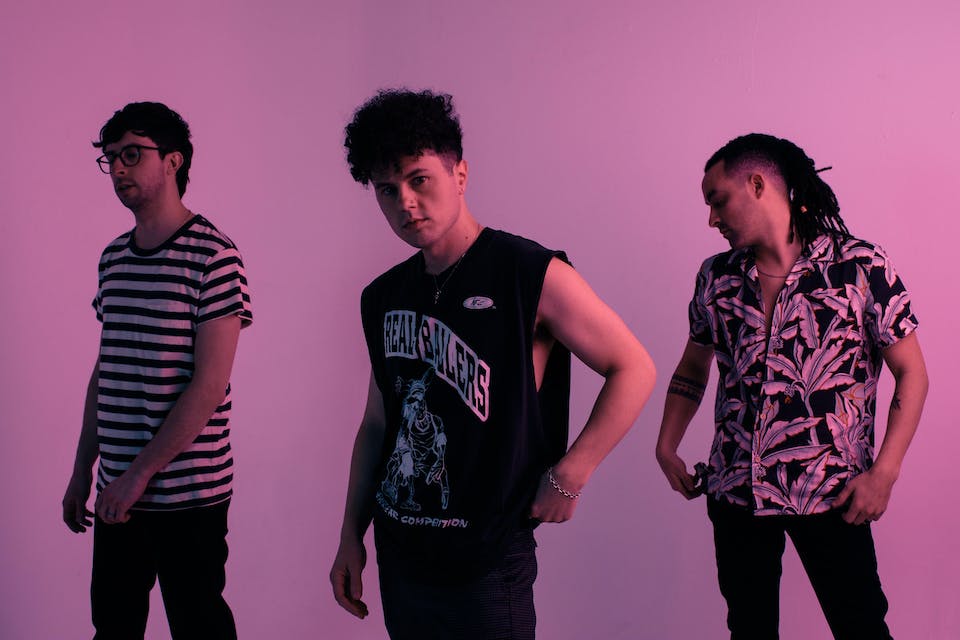 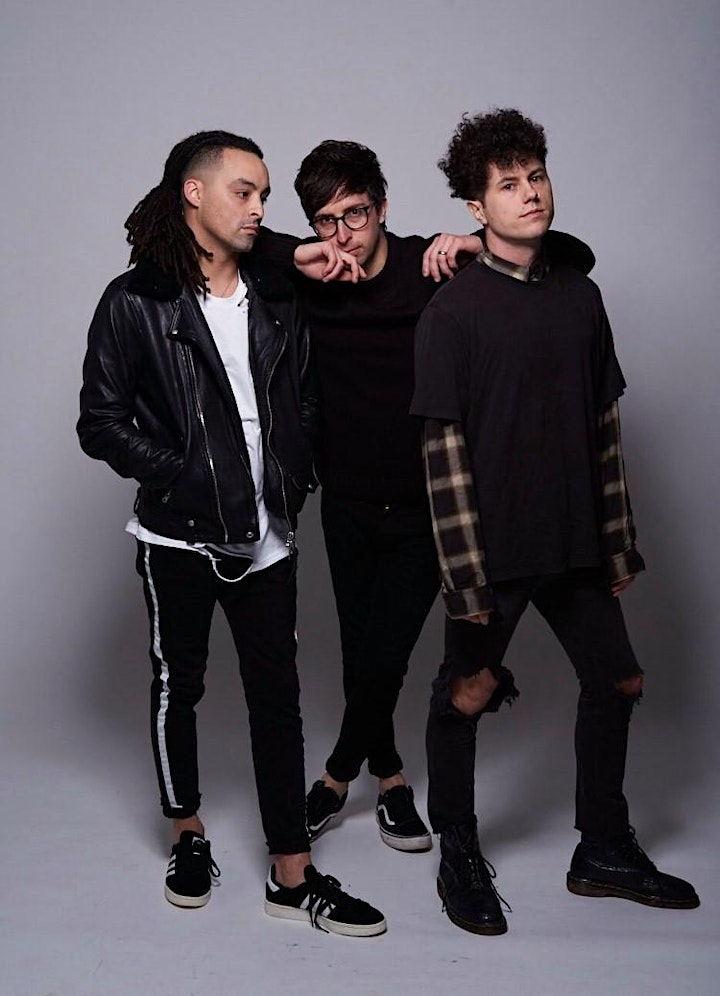 Nightly is a rising alternative pop band, guaranteed to be your new favorite band after you listen to their debut EP, “Honest.”

The up-and-coming band is comprised of cousins Jonathan Capeci and Joey Beretta, who have been making music since they were kids. This past summer, the duo released their single “XO,” which is about being in a unhealthy relationship. This was the song that put them on the map of the alternative community.

The “Honest” EP is made up of four songs: “XO,” “Honest,” “Talk To Me” and “No Vacancy.” Their sound is best described as alternative pop, but the electric sound doesn’t overpower the tracks, thanks in great part to the presence of guitar. 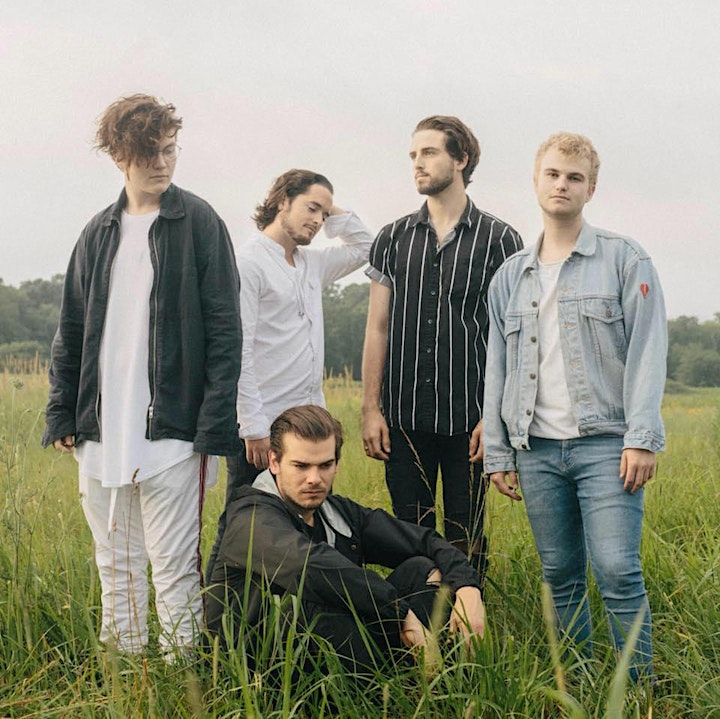 The Wldlfe are a band out of Indianapolis, IN dedicated to bringing the new age of pop music. They released their debut EP, titled "New", in March of 2016. It was featured on Noisetrades "New and Notable" list, and also rose to the top page of the Pop "Most Downloaded" list on Noisetrade in a few days. They followed up this EP with a single ("Text Me?") in Fall 2016, and a second EP (titled "ILY") in February of 2017. As young souls, The Wldlfe want to bring pop music a more honest quality by telling stories through their lyrics while keeping catchy melodies in the fold. This group is a band to be looking out for as they begin their ascent to the top of the pop music mountain. 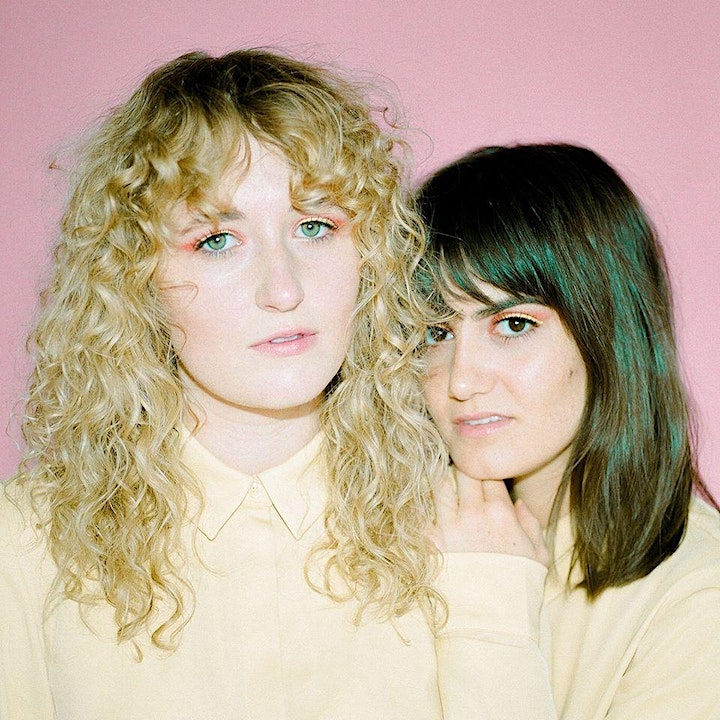 Sawyer is a Nashville based duo comprised of Kel Taylor and Emma Harvey that can be described in no other way than “Indie Sparkle Pop.” With comparisons to Lucy Rose, COIN, and HAIM they have built a resonance that can’t be forgotten. Indie Shuffle has described their music as “impeccably crafted” and The Wild Honey Pie has proclaimed, “Sawyer promises to be a part of the next wave." Since their official formation in 2014 the two girls have amassed their vastly growing fan base for being quite “normal.” Even in their normalcy, the Harvard Crimson has deemed them as "airy, nuanced, and utterly aflame." Their down to earth identities and endearing reliability is seen through every post, tweet, and musical note. The Nashville Scene has praised them saying their, “straightforward lyrics and charming guitar riffs put Sawyer in the same class as [your] favorite indie-pop aficionados The Staves.” With over 130 shows under their belt, 2.2 Million streams on Spotify, and multiple sold out shows in the Pacific Northwest they’re just at the beginning of their fandom. Emma Harvey and Kel Taylor are relatable rock stars ready to show the world the magic of Indie Sparkle Pop.