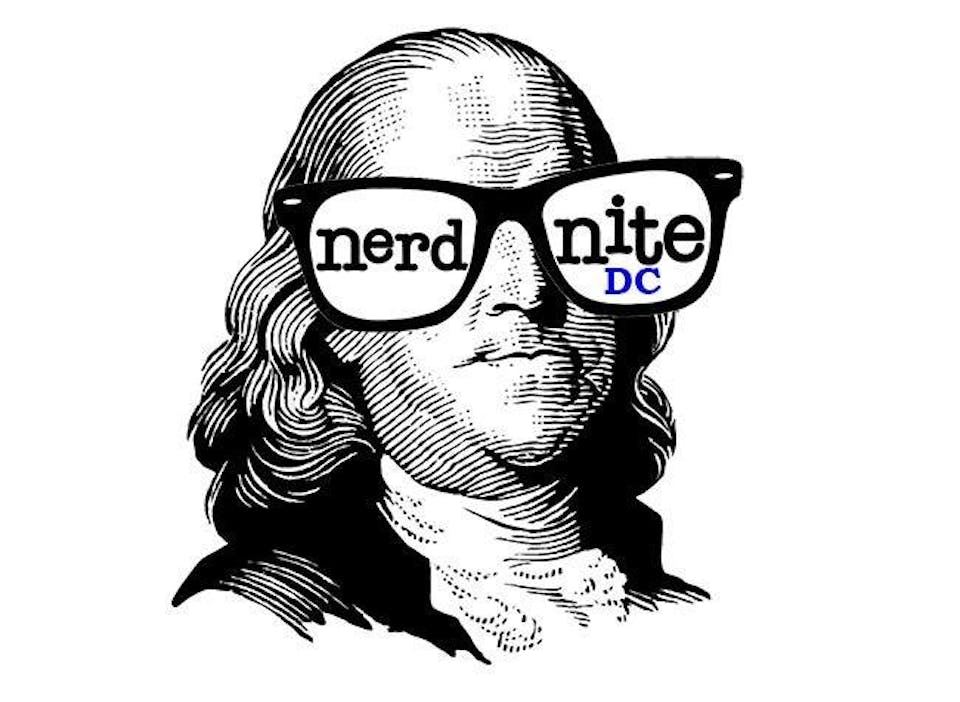 "Prescription Heroin? Intervening in a Poisoning Crisis" by Bryce Pardo

Summary: America’s fentanyl problem is not only far deadlier than past crises with other illegal drugs, but it also has a fundamentally different character. For most victims, fentanyl was not their drug of choice. Rather, they were poisoned by dealers who mixed it into baggies of heroin or pressed it into counterfeit prescription tablets. New ideas — be they public policies, technologies or law enforcement strategies — are desperately needed. Let's talk about why we need to treat this like a poisoning outbreak instead of a drug epidemic, and explore some out-of-the-box ideas to that end.

Bio: Bryce Pardo is an associate policy researcher at the RAND Corporation. His work focuses on drug policy with a particular interest in the areas of cannabis regulation, opioid control, and new psychoactive substance markets. He and other colleagues authored The Future of Fentanyl, a comprehensive analysis of the past, present, and possible futures of the fentanyl crisis. Recently, he has testified to Congress on the emerging fentanyl problem. In true nerd fashion he used to be a Civil War reenactor, fighting (and dying several times) at the 150th anniversary Battle of Gettysburg.

"Oh Hell No: the cultural impact of SharkNado" by David Shiffman, Ph.D.

Summary: Sharks: so hot right now! Sharks are in, and one of the best examples of this is a whole genre of bad shark movies. In this genre, the SharkNado franchise stands head and pectoral fins above competitors like Sharktopus, avalanche sharks ("snow is just frozen water,") and six-headed shark attack. In this talk, Dr. David Shiffman will discuss the history of bad shark movies, with a focus on SharkNado and the incredible impact it had on pop culture and even public discourse.

Bio: Dr. David Shiffman is a marine conservation biologist who studies sharks. His articles have appeared in the Washington Post, Scientific American, Slate, Gizmodo, and a monthly column in SCUBA diving magazine. David is an award-winning public science communicator who invites you to follow him on twitter, Instagram, and Facebook @ WhysharksMatter, where he's always happy to answer any questions anyone has about sharks. In the interest of full disclosure, David has asked us to inform you that SharkNado 2 is thanked in his Ph.D. dissertation because it funded some of his research.