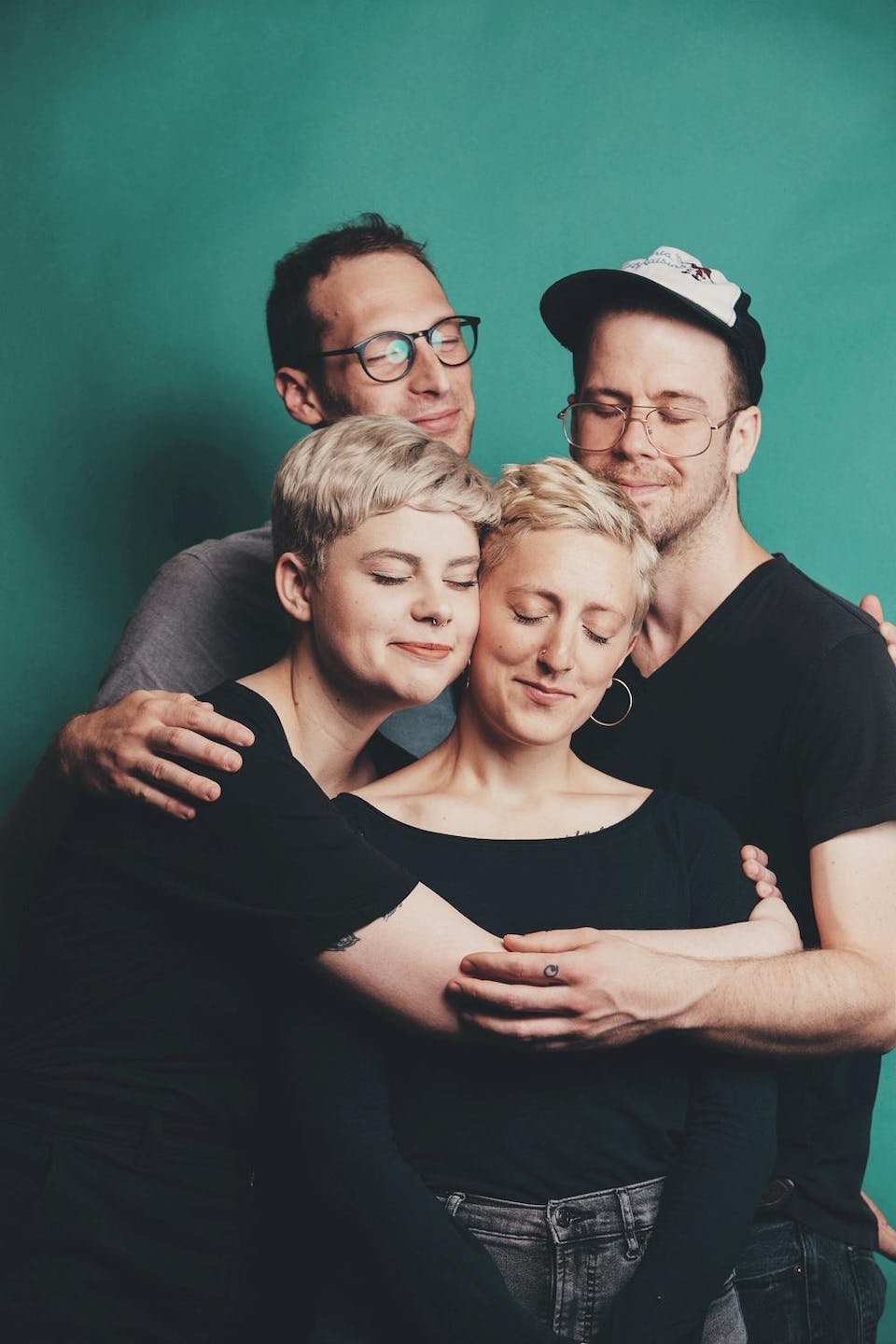 Fronted by Sasha Elisabeth, whose vocal performance drips with a palpably classic energy, Lotion Princess upends the folksy, singer-songwriter rock of yesteryear and channels it through a contemporary lens, crafting distinctly modern, synth-laden tunes marked by an energy that feels quintessentially vintage.

Born in Boston, Jake Sherman learned classical piano by listening to his father play Bach every morning. If not for an intervention - stumbling upon the catalog of Weird Al Yankovic at 11 years old - he would have followed in his father’s path or perhaps become a jazz purist. But Weird Al changed everything. Jake started a parody band and sang his newly-written lyrics to classics like “All Star” by Smashmouth and “Men in Black” by Will Smith, along with composing new family classics such as “Amy, You’re Turning 49” and “Charles, Charles Sherman.”

Fast forward some years beyond his time studying at Berklee College of Music and it’s clear Jake has found a way to combine his appreciation of great songwriting with his piano/organ-playing prowess. He has become a go-to musician on recordings, and tours for artists including Meshell Ndegeocello, Bilal, Andrew Bird and Nick Hakim. Chance the Rapper’s Grammy-winning song “No Problem” includes some of Jake’s work.

More recently, Jake has re-tapped his well of musicality and songmaking to create his upcoming album, Jake Sherman Gets Sexy. Due out in March 2020, the album is a journey through modern dating and relationships, with a point of view that is somehow both poignant and Weird Al-esque.