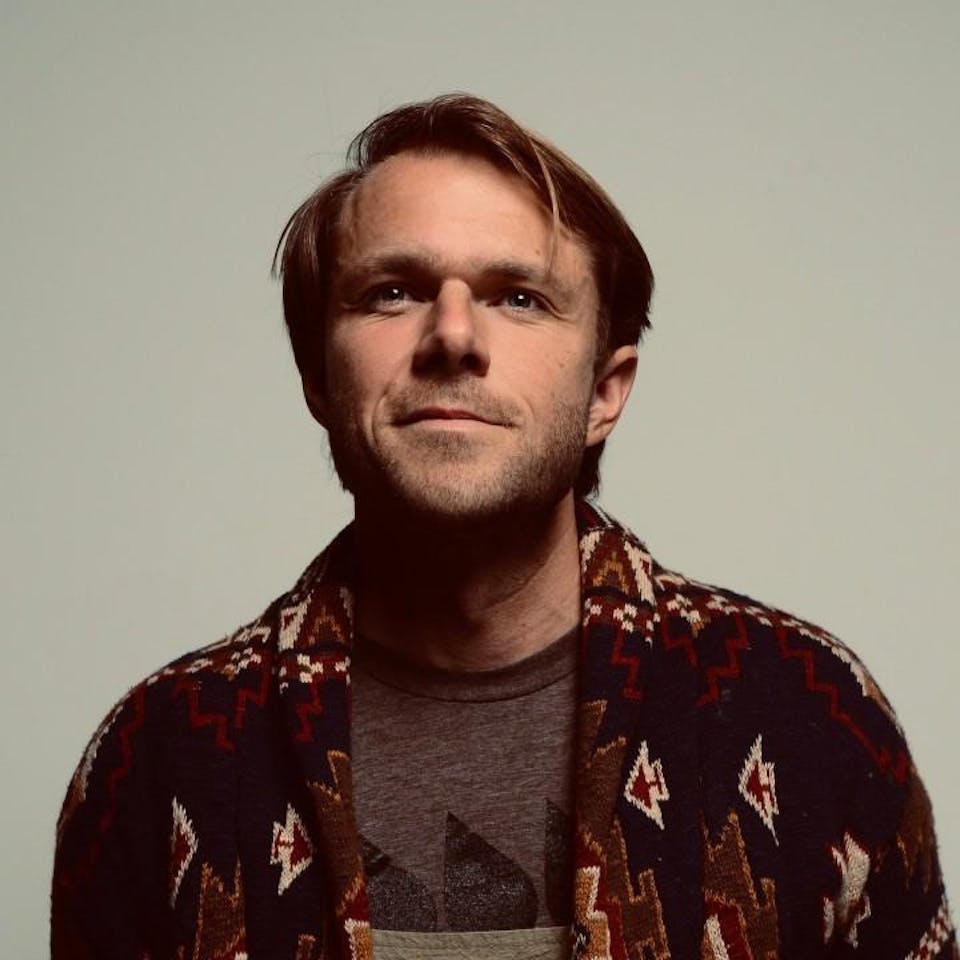 Josiah Johnson of The Head and the Heart 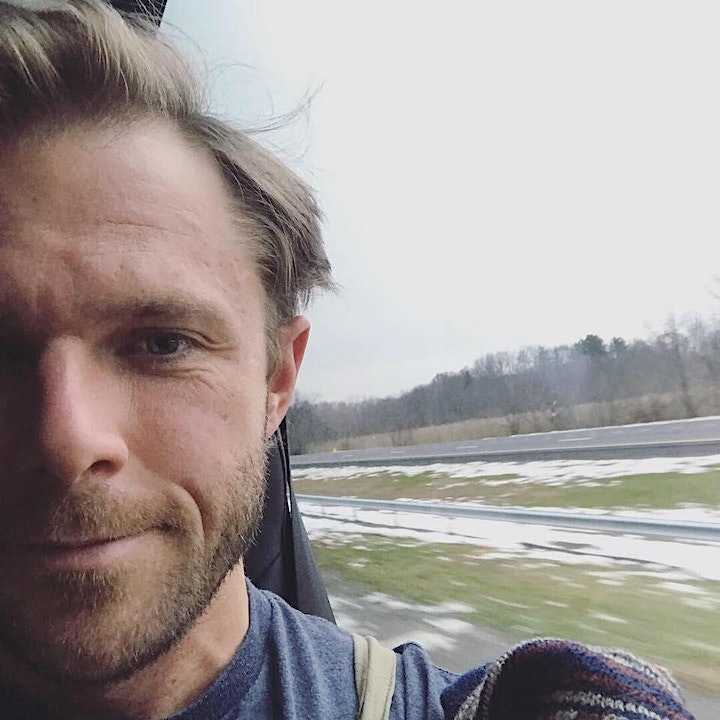 Josiah is best known for being a founding member of The Head and the Heart. He took a break from that work a few years ago to learn how to live more wholly integrated and to work with and through problems with addictions. His expanding solo creations are transcendent, healing folk songs. Deep and soulful ballads that paint the imagination with rich and emotional landscapes of love, loss and transformation. Josiah's solo performances highlight a stripped down, emotive, lyrics-and-voice-first kind of song craft, inimitable in its sincerity and beauty, with the powerful joy of singing together. 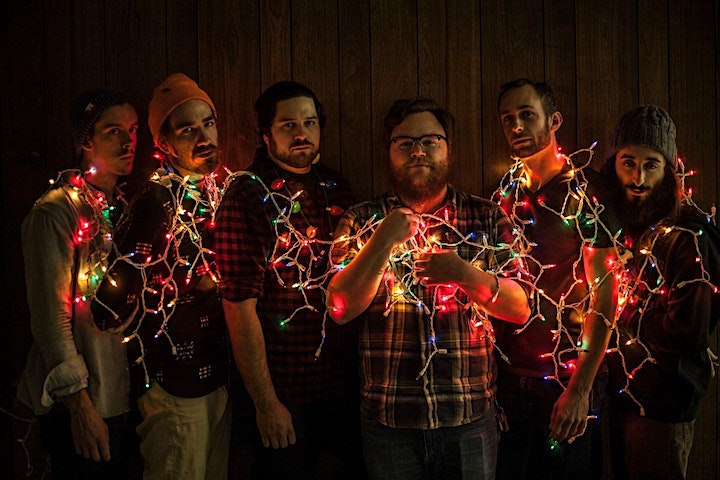 Silent Old Mtns. began in the Spring of 2011, when a one-off concert snowballed into a full time regional act. Their blend of Indie Rock, Folk, and Poetry create a style all their own that earned them a quick and loyal following.

In October 2013, the band decided to take a hiatus, which lasted until July 11, 2015. After reuniting, the band released a new song in October 2015 titled Trenches. Trenches was recorded in a span of twelve hours in an abandoned newspaper warehouse, and was the band’s first release since Velvet Raccoon.

After the release of Trenches, the band began writing new material that would become the makings of a sophomore record. From August 2017 until January 2019, the band recorded their new album, Gary, and set to release the record on December 6th, 2019. To preface the release of Gary, the band is releasing singles People (October 4th) and 10 & 2 (November 1st).