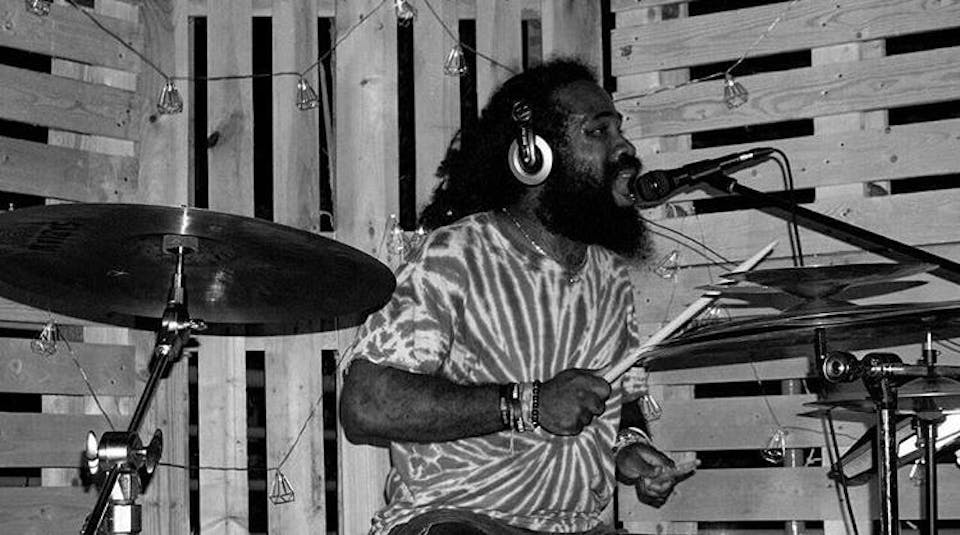 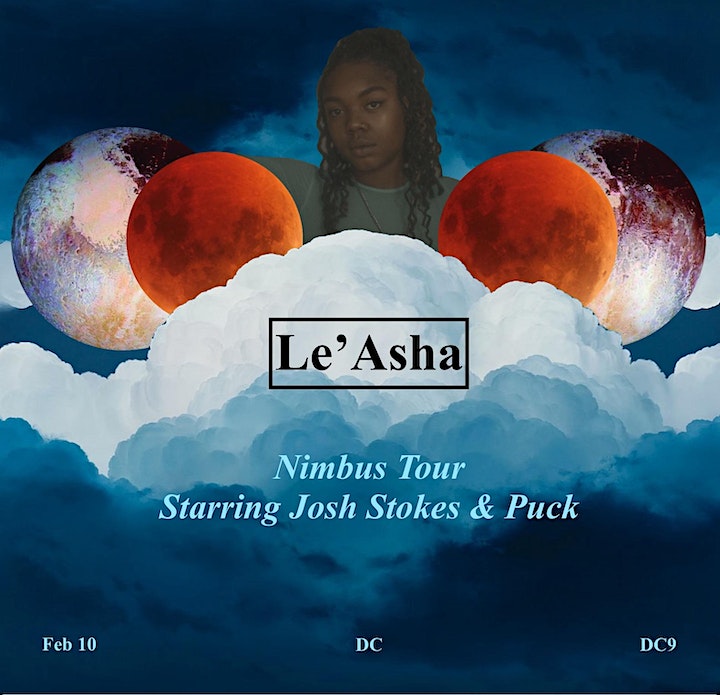 Josh Stokes is a Baltimore based Artist/Producer/Musician who is looking to broaden his sound of Funk Soul & Hip Hop all over the world! Throughout the past twenty years Josh has performed, recorded, and toured with talented acts in various Genres that are flourishing in the music scene, and are making names for themselves around the world. Artists such as Redman & Method Man, Marsha Ambrosius, Kim Burrell, Erica Campbell, Future Islands, Jpegmafia, Abdu Ali, Joy Postell, and Blaqstarr to name a few. It's like George Clinton and Questlove jamming in a garage with no pretense just talent quoted by AfroPunk magazine. Josh's long term goal is to continue to travel the world and continue to create beautiful sounds, and moments everywhere he lands! Stokes' album entitled "Funktion” has impacted any listener that chooses to give the funk a try! He also throws monthly revues called Tha Funktion in Baltimore. Stokes has performed major festivals (Hopscotch Festival NC, Irrelevant Music Fest Atl, McDonald’s Inspirational Tour, RedBull Music) Television and Radio performances local and international (Bet, Sirius Xm, Boiler Room) and is an endorser of Los Cabos Drumsticks. Below is Stokes’ newest album which is available on all streaming platforms.

A daughter of Pacific Northwest DIY, formal music school, the New York scene, and sideman work as a pianist, Puck is the exciting new project from artist-composer Kaley Puckett. Having spent the entirety of her childhood in Seattle and adulthood in New York, Puck’s sound is the truth of her experience. With Joni from her mother, 70s rock from her father, jazz from the piano, and indie rock and hip hop from the places she calls home, these sounds live as the architecture of Puck’s music, some serving as foundation, others breathing into tone and ornamentation. Straight through the center of it all, Puck’s music rises through lyricism as she speaks of her life thus far, creating a fusion of compositions resting mainly at the keyboard, with newer explorations on guitar.

Professionally, Puck may be most familiar as a keyboardist behind other artists, most notably the R&B breakout star SZA, whom she has toured with for five years. Okayplayer premiered Puck’s most recent single, “Good Friends,” featuring producer Space People.

Le'Asha Julius was born in Washington DC. Spending most of her early teens playing basketball, she decided, freshman year, to quit the high school Varsity team in order to fully pursue her education in the performing arts. From there, she went on to attend D.C's prestigious Duke Ellington School of the Arts where she majored in Acting. After graduating, Le'Asha was accepted into the SUNY Purchase College Conservatory of Theatre Arts and Film where, in her spare time, she joined several bands and created a hip hop duo, Quincy Vidal.