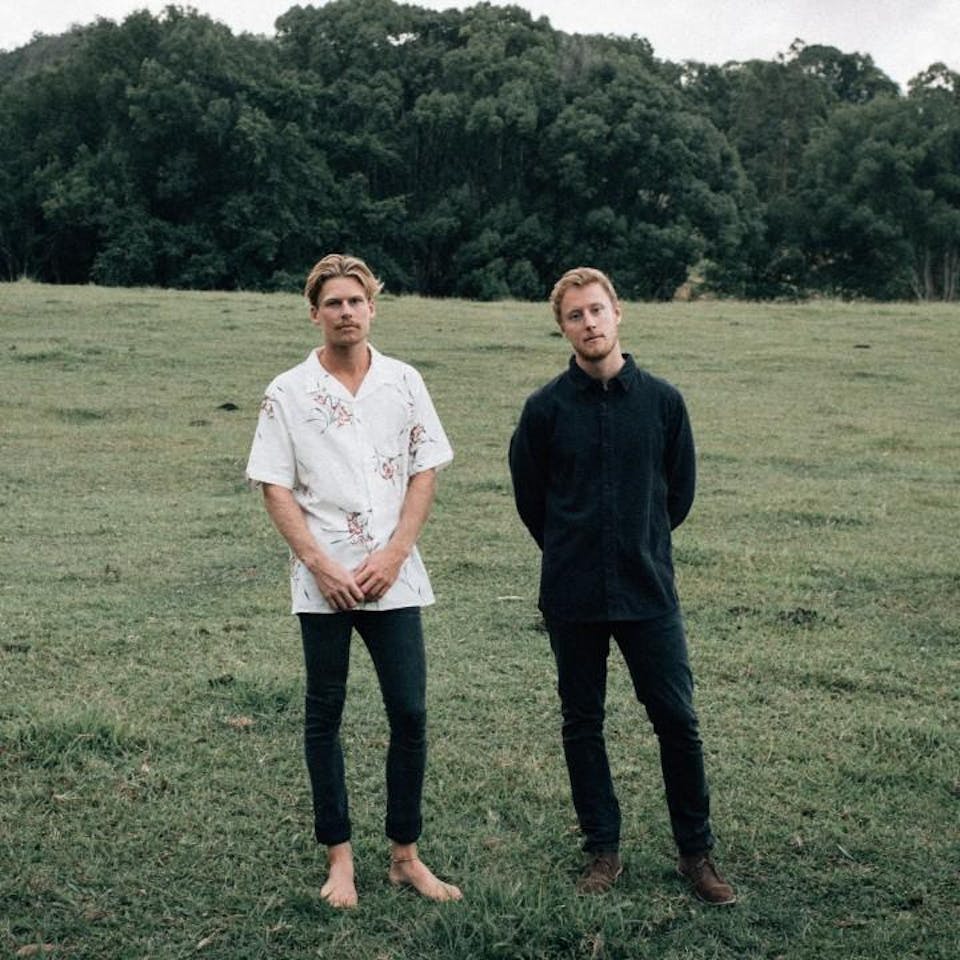 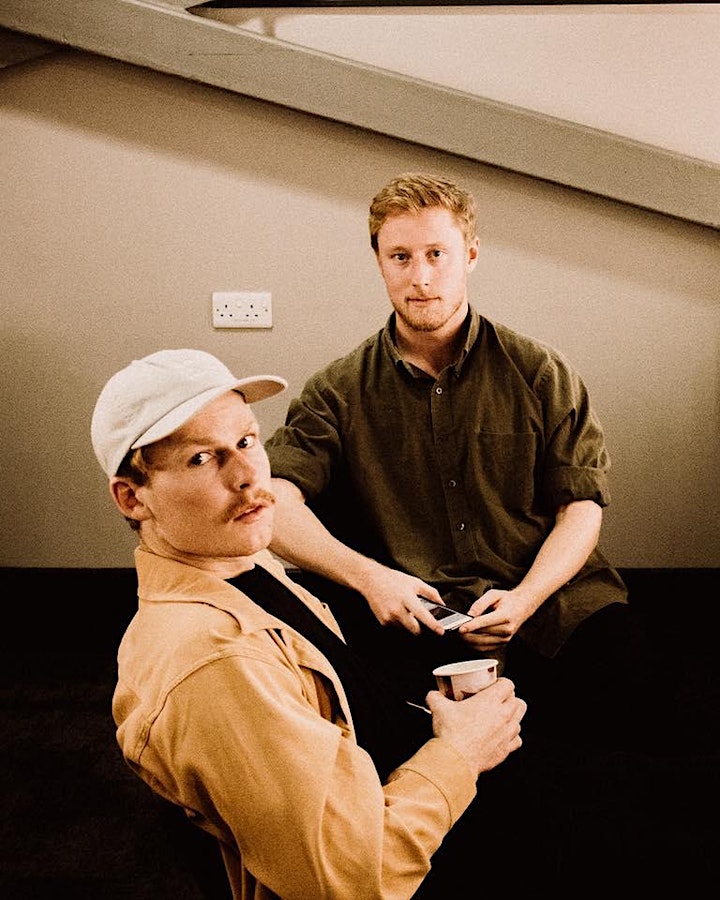 Evoking comparisons to everyone from Simon & Garfunkel to Ben Howard, Angus and Julia Stone, and even Coldplay, Wanderlust quietly emerged as a phenomenon. The two singles, "Coastline" and "Home," surpassed 30 million streams each on Spotify, and their song “The Woods,” both the original and acoustic versions, collectively gathered over 40 million streams on Spotify. Meanwhile, the boys toured alongside the likes of Tom Walker and headlined packed shows around the globe.

In 2018, Hollow Coves retreated to the countryside of Devon in the South of England to record alongside producer Chris Bond [Ben Howard, Justin Nozuka, Xavier Rudd]. After testing the water with “Ran Away,” they locked into undeniable creative chemistry and decided to record the entire album together. Bond encouraged them to take more of a “live approach” to recording.

“Each song was written at a different moment of our lives in different cities over these past few years,” Ryan continues. “We wanted to inspire people, and ourselves, to make the most of our time on Earth.”

In the end, Hollow Coves emanate an enduring light with every song and show.

“We hope our music can at least have some sort of positive impact,” the boys agree. “If people walk away with a changed perspective, inspired, motivated, or just a little bit more stoked with life, then we would consider that a success.” 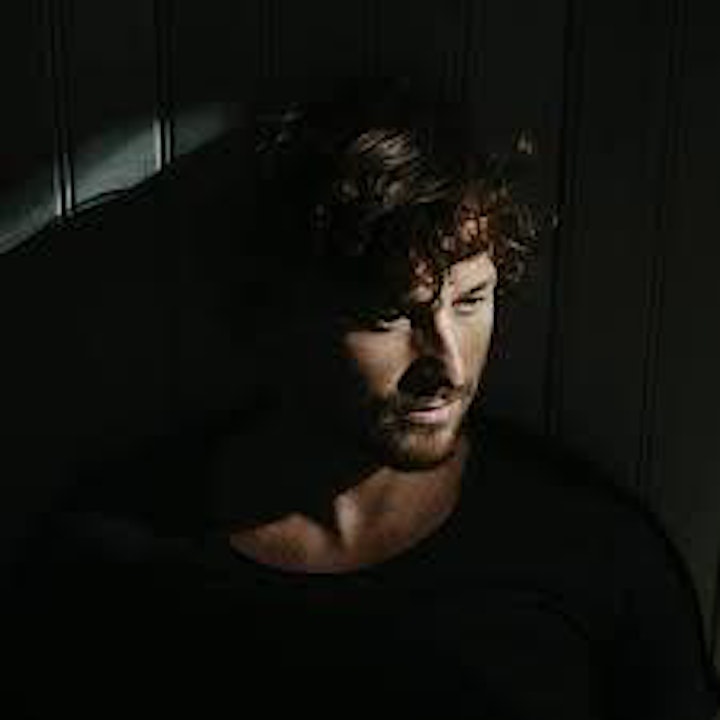 The Melbourne based singer-songwriter’s latest single sees a marriage between vulnerable lyrics and strong instrumentals as he heroes the guitar and drums. The combination of which has resulted in a cross of genres culminating in an indie-rock, folk, soul track.

Storm’s vocals are passionate and unrestrained and work flawlessly alongside the instrumentals to rise to crescendo in the most essential lyrical moments of the song.

A clear demonstration of Harrison’s innate musicality, Falling Down offers an intimate insight into the goodness we can expect from his upcoming EP.