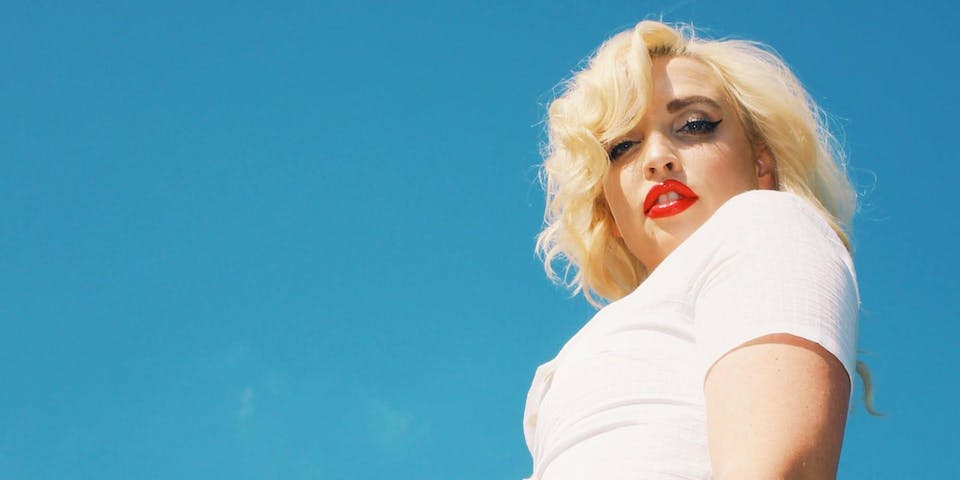 With a sultry and intoxicating voice, Elizabeth Moen lures you in. Paired with introspective lyrics that echo both bitter and sweet, her music will captivate you then stay with you. “Moen is one of those rare artists whose voice, from the first moment you hear it, consumes your entire being, doing away with all previous thoughts and concerns, and leaving you short of breath (The Culture Trip).”

On her sophomore LP "A Million Miles Away," Moen tackles the complexities that coincide with the basic need for growth. At points lighthearted and somber, and even wry, her lyrics mirror what it's like to be alive: to wake up each day and attempt to balance the myriad of emotions that go along with being human. In "Triple Scoop" this all perfectly comes together in relation to the age-old problem of sweet, melting ice cream meeting concrete ("Triple scoop sorbet splattered on the sidewalk / Bit of cherry pie hanging off your lip / Why wipe it away, it's just you and me talking? You're the cherry on top of my double chocolate chip"). Throughout the album's eight songs, you are reminded that it's possible (and ok!) to feel broken and carefree, nostalgic and hopeful, to be utterly content but still have an incredible sense of longing.

Hailing from the small town of Vinton, Iowa located in the middle of the heartland, Moen taught herself how to play guitar as a teenager. It was peer pressure that caused her to write her first song and shortly thereafter, she immersed herself in the writing community of Iowa City while finishing up her studies in French and Spanish at the University of Iowa. Inspired by a mix of modern artists such as Alabama Shakes, Sharon Van Etten, Angel Olsen and Lake Street Dive (who she has supported), and older influences like Stevie Nicks and Joni Mitchell, Moen isn’t locked into a single style. 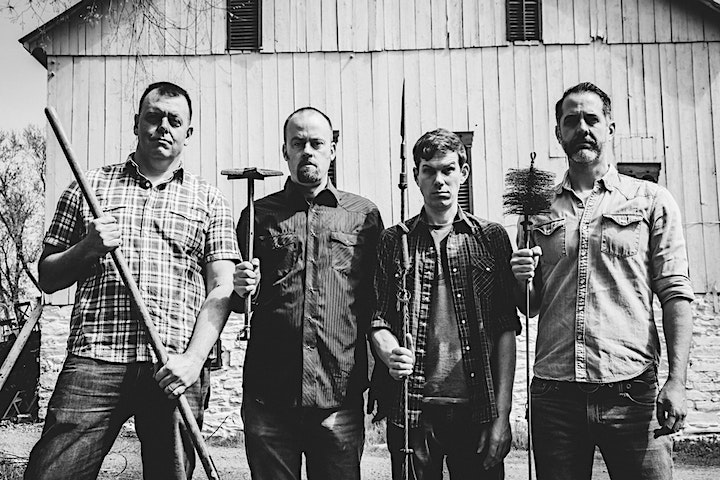 Crooks and Crows is a gritty blend of Americana, Folk, and Honky Tonk. Their progressive country sound brings you on the road and through a diverse landscape of beautiful, dusty, and honest experiences involving motorcycles, ghost towns, battles between good and evil, failed baptisms, and broken hearts and bones. If early Springsteen, Dylan, George Jones, and Hank Williams were in a four-way head-on collision, Crooks and Crows would be the oily, bloody mess flowing towards the gutter- draining to the creek.

Their debut, self-titled album contains a mix of upbeat, cogent anthems, lyrical play, rootsy finger-picking and raw, lonesome emotions backed by dulcet tones. John Patrick jokes of the band, "We basically like to play with the crowd's emotions. If you don't feel as though you've been on an emotional rollercoaster after our set then we haven't done our job. Crooks and Crows is your high school boyfriend."