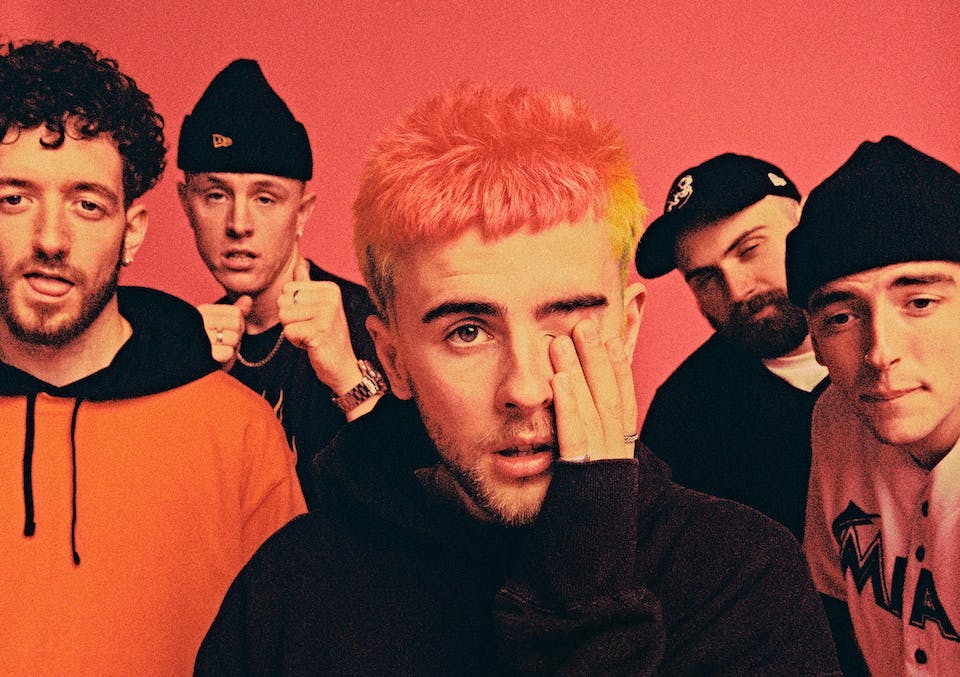 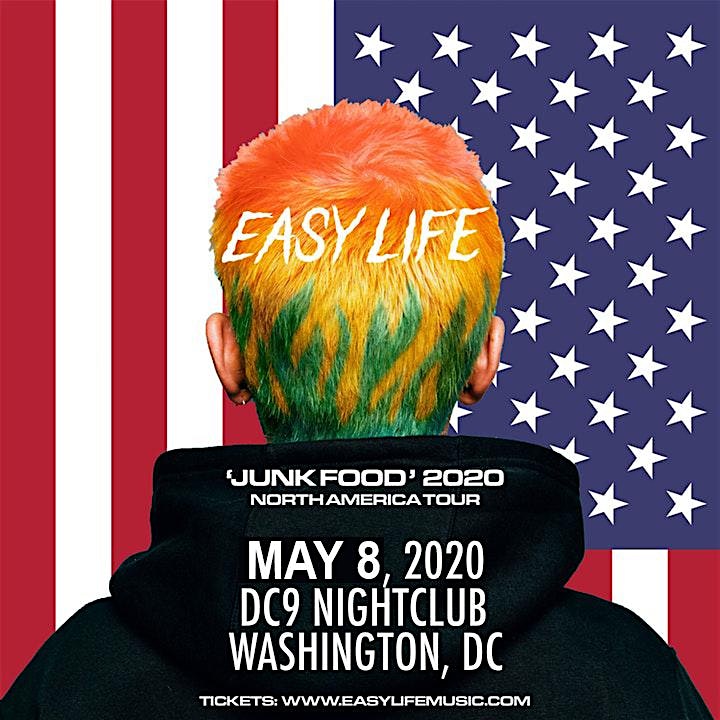 How many other new UK acts - least of all from Leicester - do you know whose sound joins the dots between the optimistic gospel-rap of Chance The Rapper, scattergun storytelling of Arctic Monkeys, electronic invention of Glass Animals and velvety vibes of vintage Dilla? Few new artists announce their arrival quite like Easy Life, yet Easy Life are in many ways like few other new acts, as at home with their free-wheeling sound as they are baring their soul.

Beneath the musical bravado, then, things clearly haven’t come easily for Easy Life –which is precisely the point. Murray was raised and has worked all his life on the Leicestershire farm run by his parents, selling potatoes, plucking turkeys, and learning from an early age the value of getting your hands dirty to get where you want to be. He formed the band on a whim in late 2017 with bassist, saxophonist, singer and school friend Sam, after bonding over classic hip-hop as kids in the Midlands. Also in their ranks are Afrobeat-obsessed drummer Cass, guitarist Louis and Jordan, on percussion, keys and backing vocals. What’s emerged – albeit by accident – is a manifesto to truly live by. “Easy Life is a form of escapism,” says Murray. “Living is proving to be increasingly difficult with all the pressures that modern life brings, and Easy Life rejects this materialistic philosophy; Easy Life is a hedonistic vision. "When we coined the name there was a lot less thinking involved, but it feels like we have embodied the name over time rather than setting out from day one knowing exactly what it is we were looking for.” It’s already been quite the journey since then.