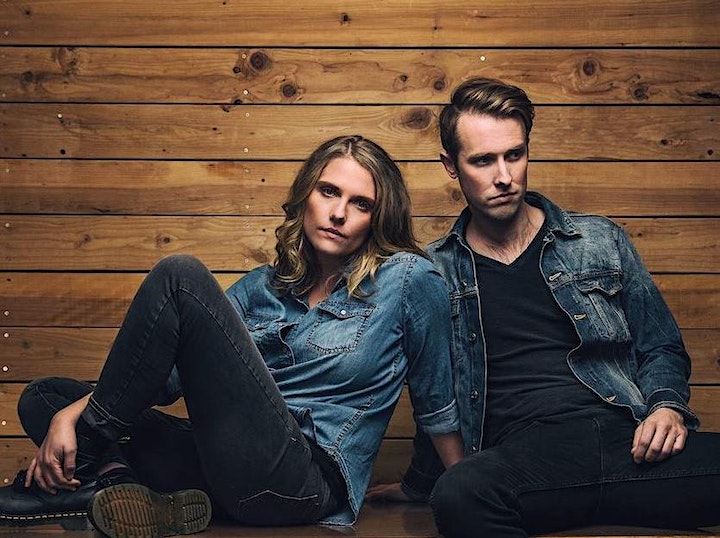 Hailing from the fertile land of Wisconsin, Dead Horses are known for frontwoman Sarah Vos’ “aching, haunting vocals” (No Depression), “evocative, empathetic storytelling” (NPR Music), and a sound that bridges indie folk and their own Midwestern approach to Americana. Lyrically, the band explores the human condition from personal musings to observations of the current American experience, taking notes from every person and city they meet along the road.

First introduced on a national scale through tours with friends including Mandolin Orange and Trampled by Turtles, Dead Horses have performed on such legendary stages as Red Rocks Amphitheater, and have even opened for UK rockers, The Who.

Their critically acclaimed third album, My Mother the Moon, earned profiles from Billboard to Noisey to Democracy Now!, spots in Folk Alley’s and No Depression's "Best Folk/Roots Albums of 2018" lists; their single “Turntable” is nearing 20MM streams on Spotify, and Rolling Stone Country declared them an "Artist You Need to Know”.

A forthcoming EP and accompanying national tour to be announced soon! 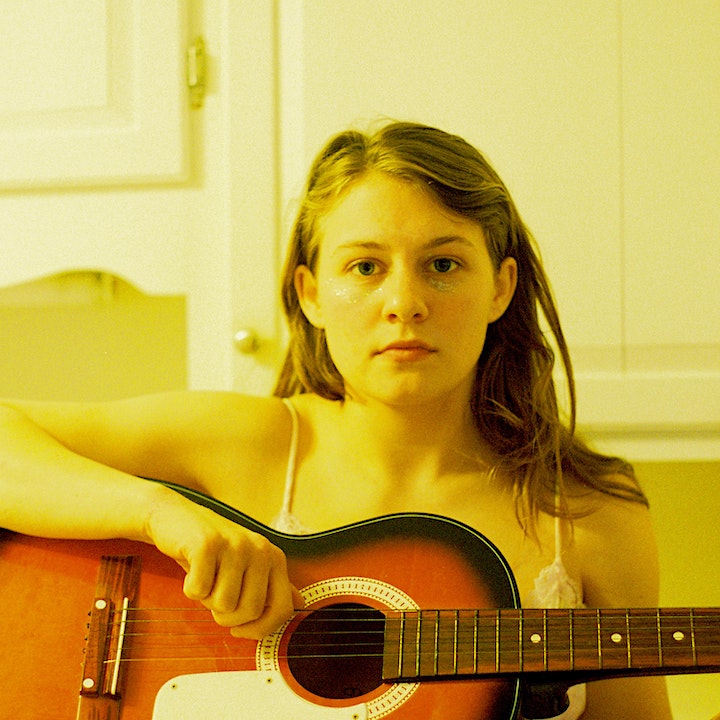 Raleigh-based folk pop songwriter Kate Rhudy worked alongside collaborator and producer Andrew Marlin of Mandolin Orange to create her 2017 debut, Rock N’ Roll Ain’t For Me, which earned Rhudy nods from WUNC and INDY Week as “one of the Triangle’s sharpest young songwriters”.

Rhudy’s plainspoken lyrics, from drinking too much in college and making out with your friends, to shedding your morning scales to make room for the softness of another human, earned her recognition from She Shreds, “Kate Rhudy is changing the name of country by doing things her own way” and a place on Spotify’s Infinite Indie Folk playlist. The Strangers Almanac added, “for those tired of Americana music from the male perspective, give Kate Rhudy's debut a shot.”

With the recent release of “Dance It Away”, a new single produced by Jack Hallenbeck (Maggie Rogers), Rhudy will be heading west to support Mandolin Orange on their January 2020 tour. A second single and forthcoming 7” release will coincide with a March east coast tour with Dead Horses.