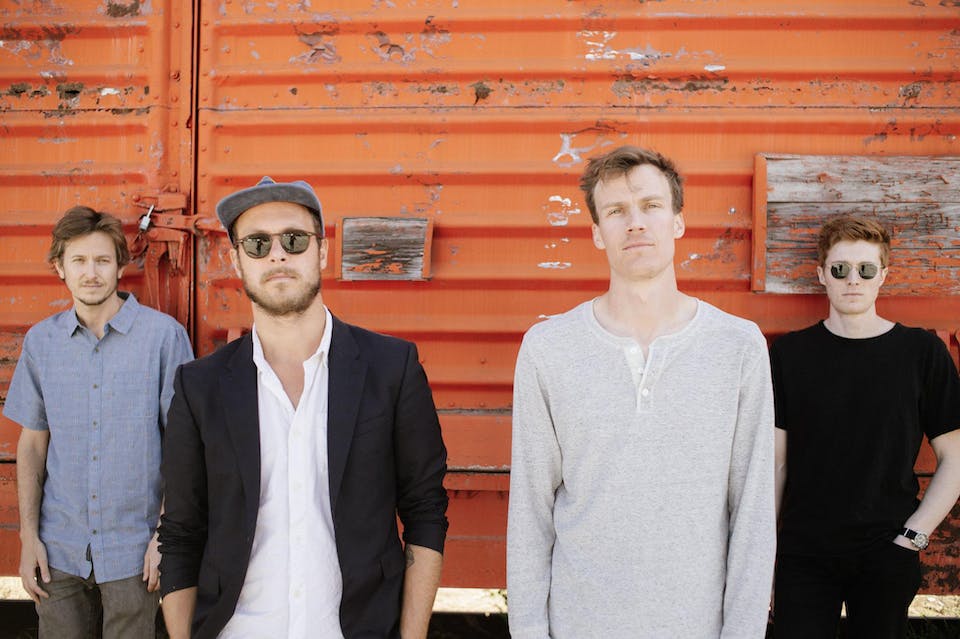 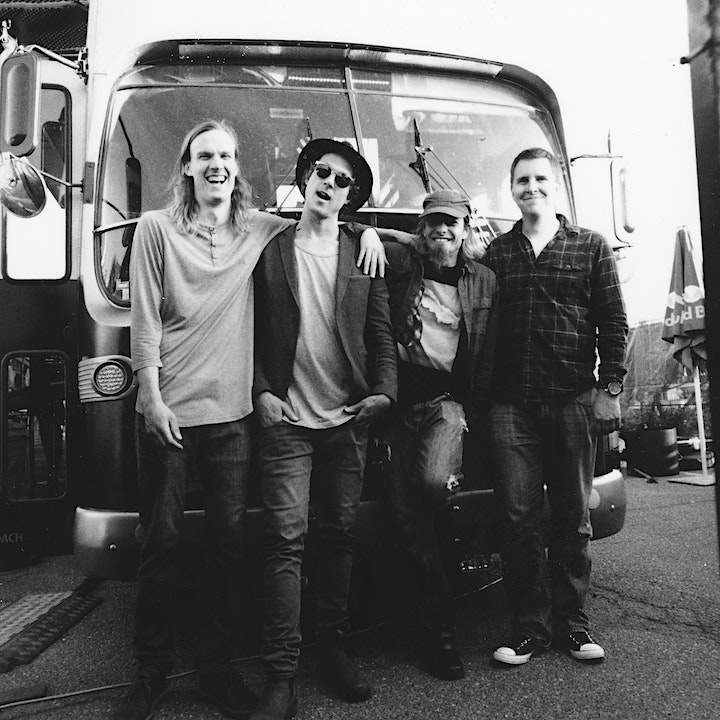 Current Swell are done with talking.

“If this is our time, why don’t we take it?” singer Scott Stanton sings on Current Swell’s newest album. “If this is our life, why would we waste it talking the night away?”

The band have been talking for almost a decade, now, and — make no mistake — talking well at that.

And people have been listening intently for just as long. After winning the (102.7 FM) Peak Performance Project in 2011, fans all across the world took notice of the Vancouver Island-based band and their West Coast rock sound.

The band’s success has been based off their ability to talk in profound and uplifting ways, whether about unconditional love (“Young and Able”), the cycle of life and death (“When To Talk and When To Listen”), or fame and success (“Keys To The Kingdom”). Their talking has led them to sold-out tours in North America, Brazil, and Europe, with thousands of tickets sold across four continents and well over 50 million streams worldwide.

But now, Current Swell say, the band is finished with talking. Why talk, anyway, when you can shout, stomp, and sway?

Swell do all of the above on their latest album, and the result is a piece of work that roars with energy and bristles with the sound of a band making music that they love. This energy is nothing new for Swell. For as long as they’ve played music, it has been manifested in their breakneck and bombastic live performances that have thrilled audiences from Austria to Australia, Seattle to São Paulo, and everywhere in between.

And now that relentlessness is translated into their recorded work. Songs like “High Life” and “This Is Our Time” are powerful, driving rock anthems, and even slower

songs like “Bring It On Home” and “Gone From Me” still pulse with melancholic importance. Just because Swell are done with talking doesn’t mean they don’t have anything to say.

Ironically, the recording process has been anything but relentless. The album, produced by Colin Stewart (The New Pornographers, Yukon Blonde, Dan Mangan) with Current Swell and mixed by Gus Van Go (The Stills, Arkells, Sam Roberts), was recorded a few days at a time, in fact, with weeks and months between each session. The time between has been spent on writing, listening, and re-writing each cymbal crash, guitar chord, and keyboard line. As a result, the album has a special kind of cohesive energy. The energy is assured and comfortable, but as far from complacent as you can get.

Current Swell have spent their time building up energy, buoyed by the return of founding member Louis Sadava on bass and the fact that they’re making music that they like. It’s easy to hear it in the tracks. It’s impossible to listen to “Buffalo” and not smile and tap your feet, and you can tell the band felt the exact same way in the studio.

Renewed and rejuvenated, Stanton, Sadava, Lang, and co. are stepping into the expectations of a new album and a new tour with a hard-earned confidence and a well- worn grin.

This is Current Swell’s time, and they’re taking it. 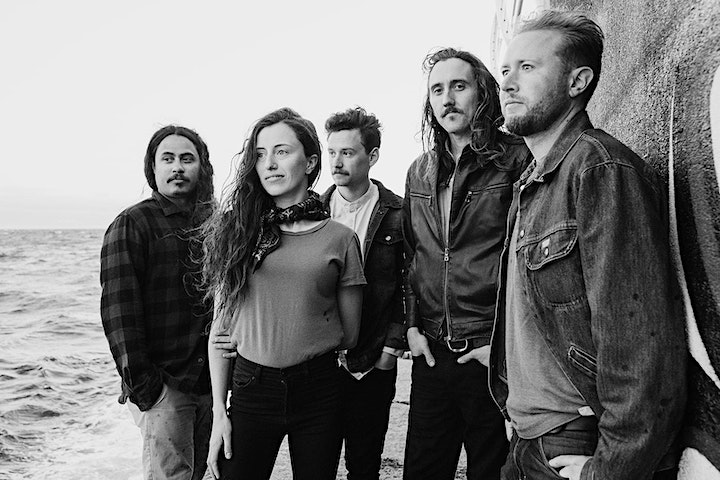 The road has become a familiar friend for Victoria’s Carmanah following the release of their first commercial album ‘Speak In Rhythms’ (February 2018). With two songs climbing to #1 on CBC’s Top 20 chart, the album introduced audiences to Carmanah’s sound overflowing with emotion, afterhours cool, and vintage grooves. It was during the six-week sessions at Vancouver’s Warehouse Studios that producers Gus Van Go and Werner F. coined the band’s sound ‘West Coast Soul’.

On their travels both near and far, and consistent with their values, the band lessens their ecological footprint by fuelling their tour vehicle with used vegetable oil procured from restaurants along the way. 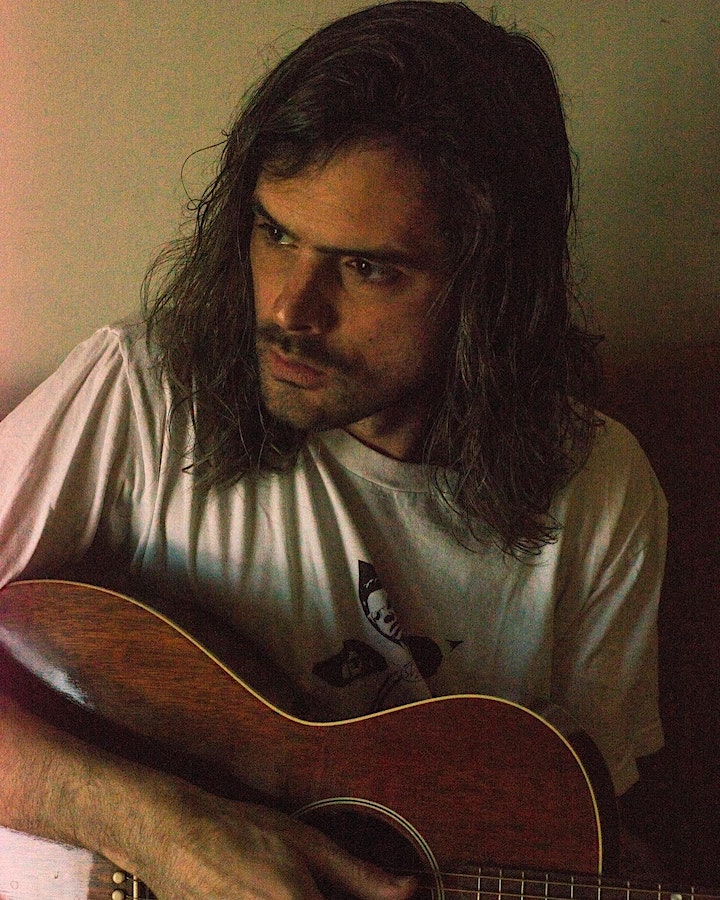 “CISSY is a brilliant, giant statement about modern life and sexuality. It’s incredible.”

Barna is "a thrill to see... wearing Ziggy Stardust on his glittery sleeve."