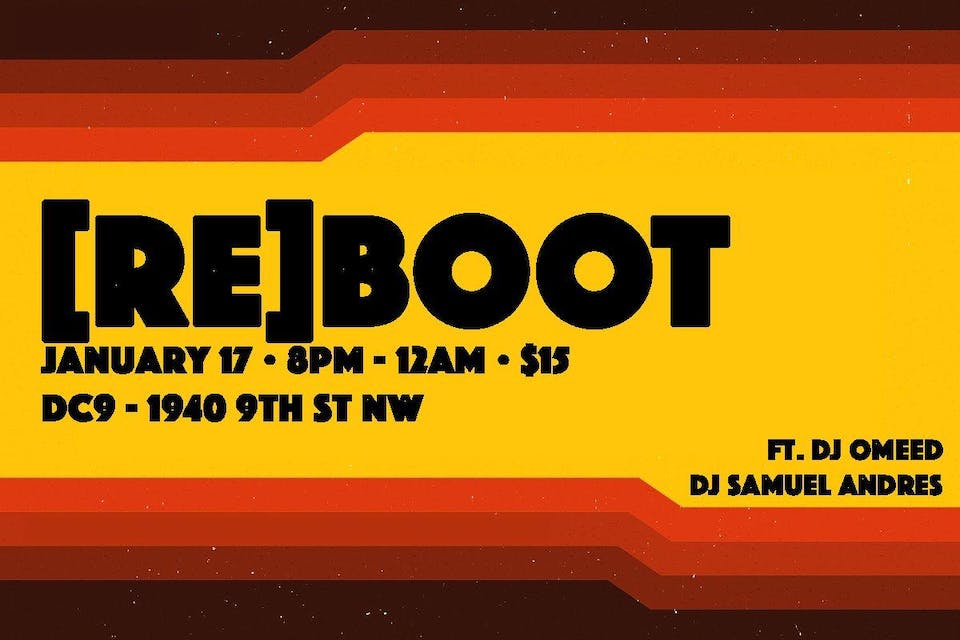 iCal
Google
Part of the proceeds go to the Susan G. Komen Foundation

An open-format bash featuring selections by DJ Omeed and DJ Samuel Andres with a heavy emphasis on funky and disco-inspired bangers we all love to bounce to. 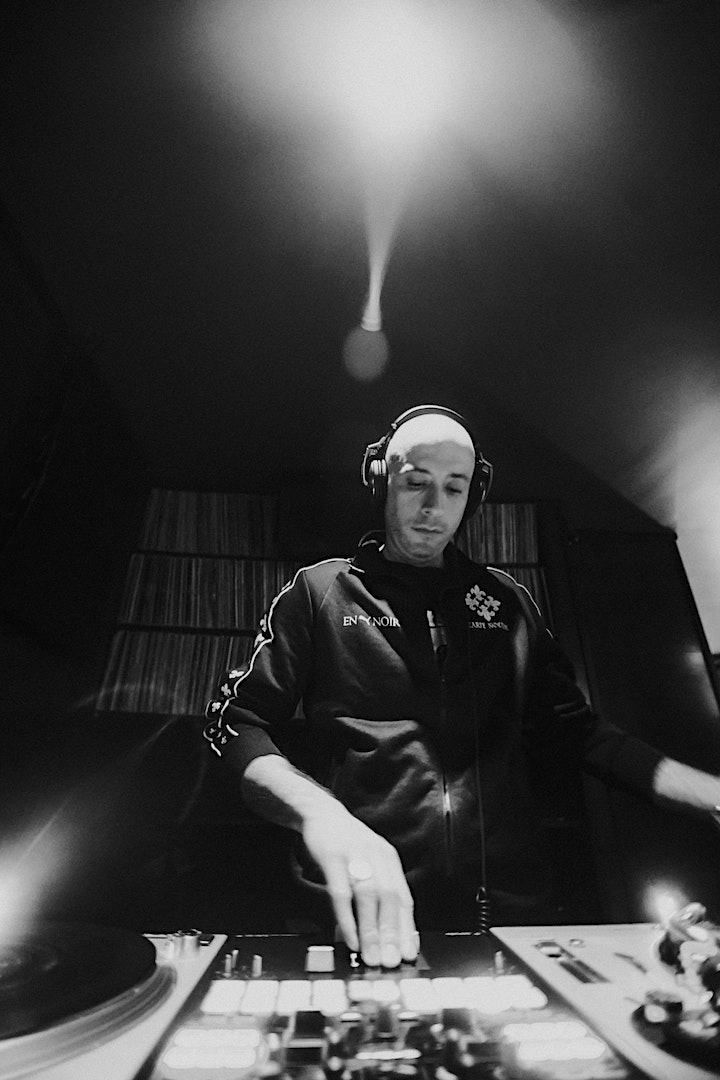 Samuel Andres was only ten years old when he heard his first WKTU live house music broadcast in New York City. Spending sleepless nights recording the late night club shows ignited a passion for the music and rhythms that were rapidly changing the nightlife scene. Disco was dead and New York City was at the epicenter of an EDM revolution and Samuel was listening to it all. He was impassioned from there to recreate these musical experiences for others, ushering them across varied soundscapes: from deep soulful house, to minimal tech-house, to polyrhythmic African drums and beyond.

In Washington DC, he quickly became recognized as a true deep house DJ specializing in the intoxication rhythms of producers like Osunlade, Masters at Work, and DJ Yellow. Playing such spots as 1223/Spank, Ozio, Bourbon, Bluegin, and Gua Rapo he crafted intelligent sets designed to evoke emotion. These sets earned him residencies at Keybar in New York City and Cabanas, L2, and Eleventh Street Lounge in DC. His versatility and sound eventually got him signed as the DJ for Capital File Magazine’s monthly release parties and other private events across the city. Alongside this DJ activity, he also apprenticed at Sweet Spot Studios, exploring the technical side of music production and recording, working alongside the likes of DC legends Kolai and Taha.

Relocating to Pittsburgh, Samuel Andres is continuing his goal of educating audiences on the beautiful intricacies of deep house and the like. As the resident DJ for LUXE Creative he has partnered with its creative director to execute events of the highest caliber in Pittsburgh. Samuel’s musical travels have indeed taken him far—and are destined to take him farther still as his unique deep house sound transforms the music landscape of his new hometown. 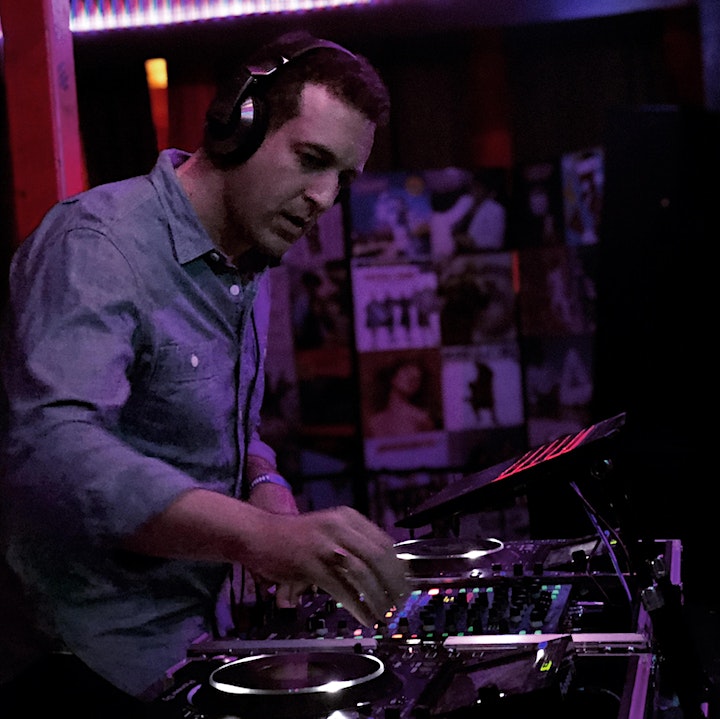 DJ Omeed made two pivotal discoveries in his teenage years: “French house” meant more than a chalet in France, and “turntable” was not a directive. The combined realization has produced an expansive sonic landscape that delivers a unique brand of house, progressive house, and techno. Drawing on influences such as Depeche Mode, Radiohead, The Verve, Sasha and Digweed, Danny Tenaglia and James Lavelle (aka UNKLE), DJ Omeed’s beats reverberated throughout DC’s premier nightclubs in the early 2000s to much acclaim. After a hiatus, he returns to DC to continue the tradition of melodic grooves that remain as timeless as...a chalet in France.