The Neuro Farm, This Hollow Machine 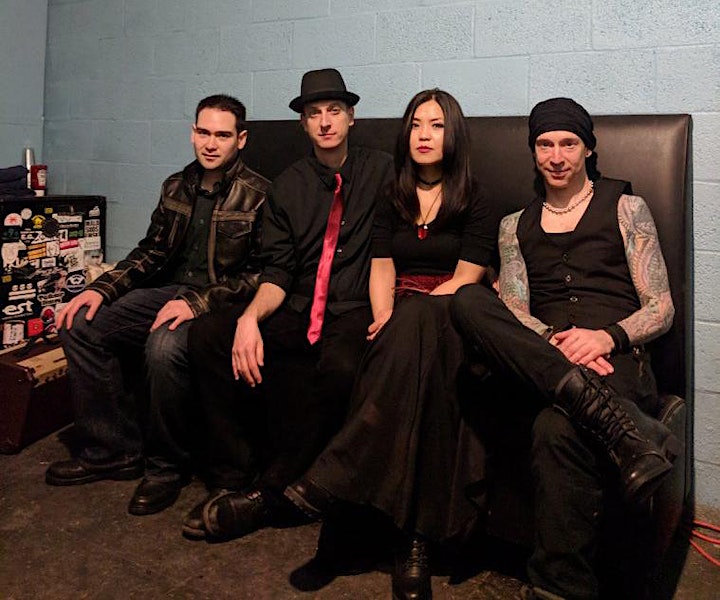 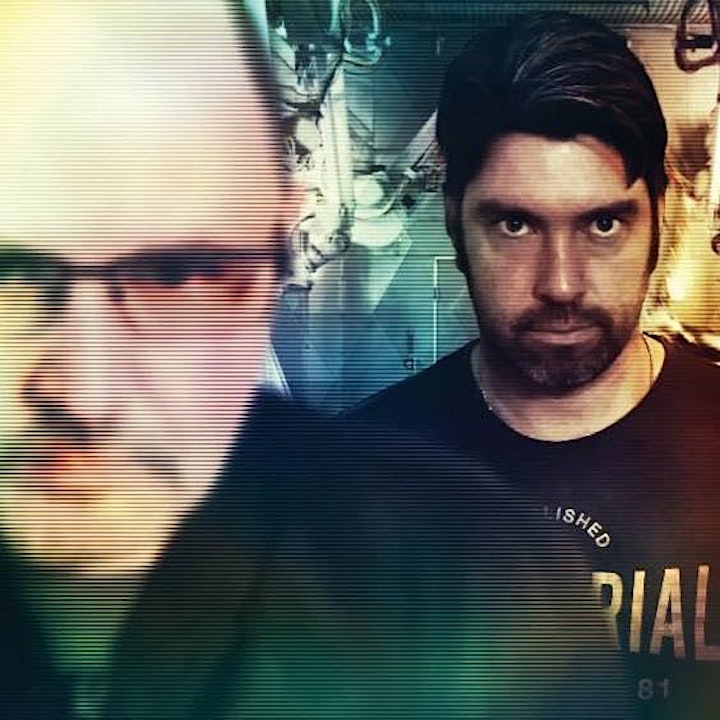 Rob Early has established strong credibility amongst others in the electronic music scene, producing, mixing and remixing some top electronic artists worldwide. Simeon Fitzpatrick has worked with many musicians internationally, lending his unique style of electronic wizardry to various projects. Together these musical artists have forged tracks of influential stature. On New Years Eve 2015, 11Grams made their debut live performance in the Washington DC underground scene, only giving a taste of what is yet to come from their latest LP to be titled ‘Panacea’. 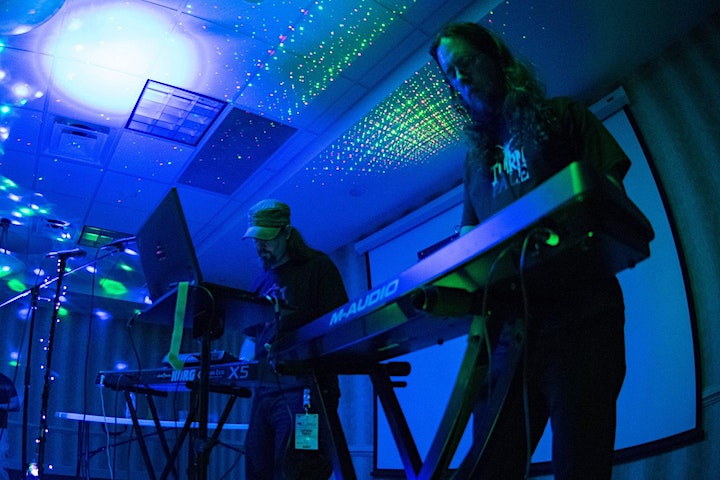 The Neuro Farm is an indie rock band based in Washington DC. Brian Wolff and Rebekah Feng started the band in October 2010, combining vocal harmony with soaring violin melodies and driving rhythm guitar. They were later joined by bassist Christopher Willett and drummer Colin Diemer, who added a powerful rhythm section to the dark and dreamy sound.